Angry Anderson, best known as ‘bad boy’ lead vocalist of the legendary hard rock band Rose Tattoo, has been belting his lungs out around the world for over 40 years. He’s known for his wild and outrageous performances sung with his fierce and unmistakable voice. Angry is also known throughout Australia as an actor, public speaker, journalist and for his tireless charity work.

Backing and supporting Angry is high energy Aussie Rock band, The Driving Conditions. These boys play hard and super-tight rock ‘n’ roll. The band has extensive touring and industry experience having been signed to Sony and sharing stages with Rose Tattoo, The Angels, Jimmy Barnes and The Screaming Jets. TDC open the show with a set of originals mixed with classic Aussie rock to kick off the night before joining Angry on stage for the main event. 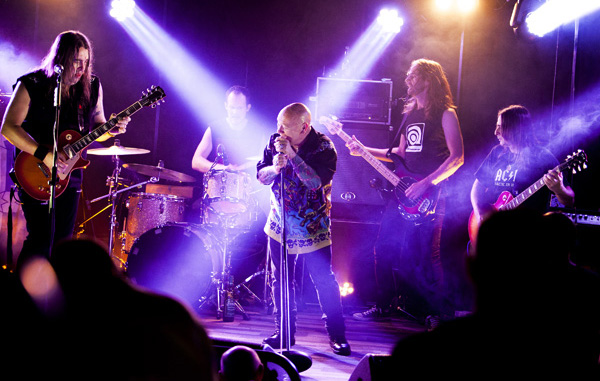 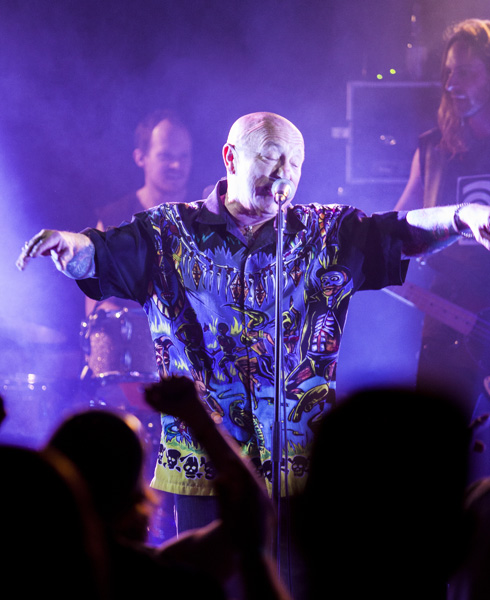 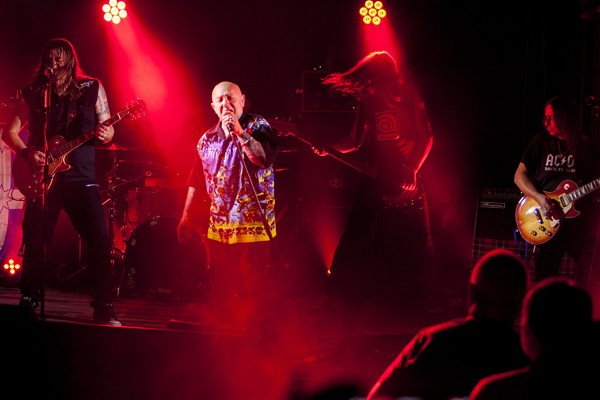