“IF YOU CANT SEE US, SEE ACCA/DACCA!"
Quote From Angus Young Himself

ACCA DACCA is AC/DC Reborn!! Not a tribute - Not a cover band - This is a full blown SHOW!

ACCA DACCA take to the stage for a massive 2 hour plus set covering from 1974 to the present day.

This show is huge!!!!! Only surpassed by the great AC/DC Themselves!

2020 will be starting with a West Coast American tour starting in Texas ‘Yeah’ Texas!

The Show features the stand out 19 year old prodigy Jesse Attard as ANGUS. ACCA/DACCA has a schoolboy playing a schoolboy! Jesse is phenomenal and is set to be one of Australia's hottest guitarists.

What will you take home from a night with ACCA DACCA?

Just the feeling, along with the memory that you’ve just witnessed AC/DC. Not only at present but the AC/DC of the Bon Scott era as well.

ACCA DACCA IS A MONSTER OF A SHOW!! 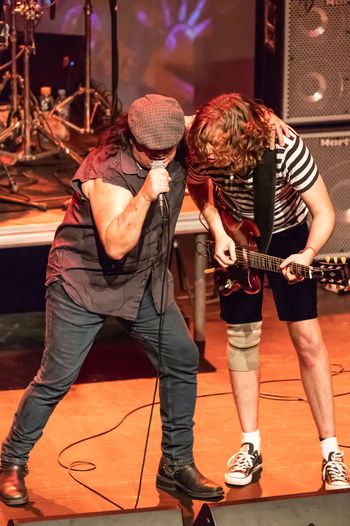 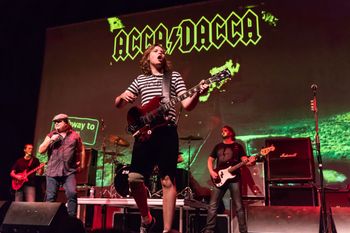 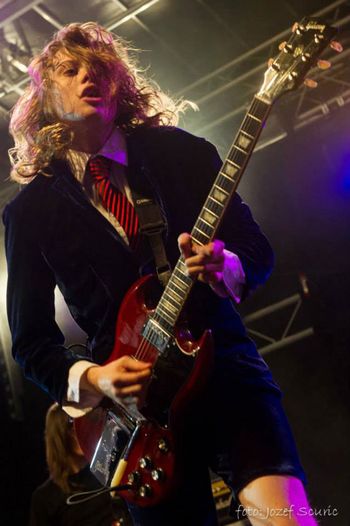 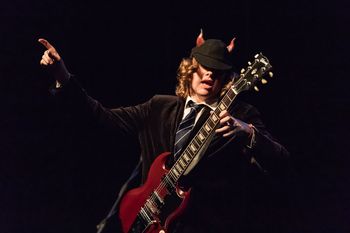 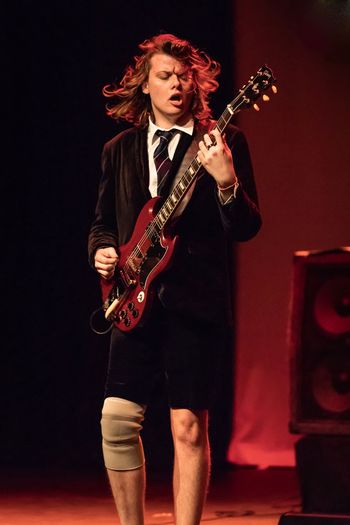 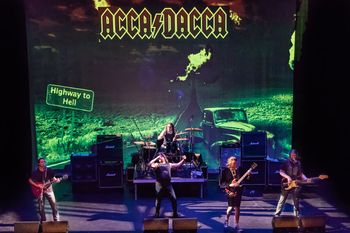 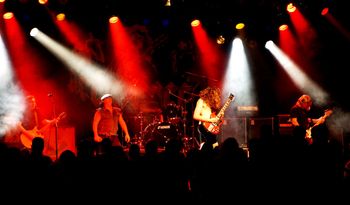 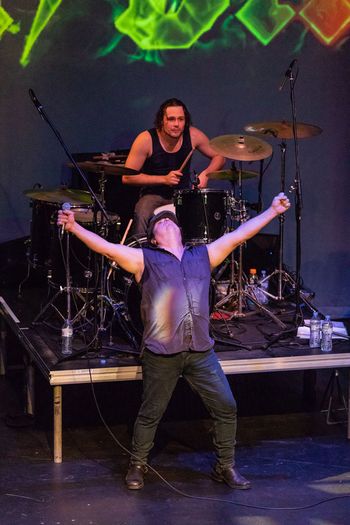